Why are liquid oxygen tanks so important? Uses and other important information 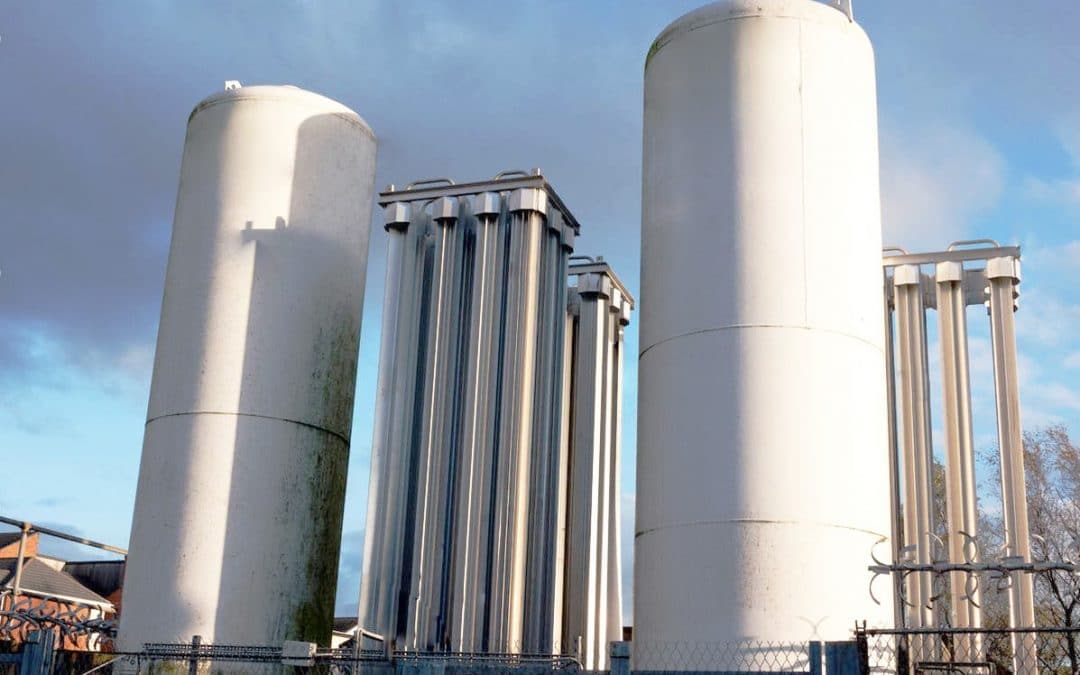 Oxygen presents numerous uses across different sectors, a wide variety of functionalities that also mean there’s a pressing need for many industries to store this element. Liquid oxygen tanks have become one of the most efficient methods to do so.

We analyse what industries are typically in need of liquid oxygen, how LOX tanks work and the potential alternatives for liquid oxygen storage.

Liquid oxygen is the liquid form of molecular oxygen. It is obtained from oxygen found naturally in air, by means of a cryogenic plant or by applying fractional distillation, and was first used in 1926 as a rocket fuel. It is slightly denser than liquid water and cryogenic, with a boiling point of −182.96 °C at 1 bar (15 psi) and a freezing point of −218.79 °C.

Liquid oxygen is widely used across multiple sectors, including the medical and pharmaceuticals industries (providing oxygen therapy, among other important uses) and the aerospace industry (for instance, for high-altitude aircraft flights).

Related article: Designing a medical oxygen plant: everything you need to know

Liquid oxygen on the industries

Liquid oxygen tank sizes can vary according to each project’s needs, and the most simple system includes a double wall for insulation and a single containment, so that the liquid oxygen is contained within an inner tank.

This way, only the inner tanks need to comply with requirements for low temperatures. These tanks are generally insulated using perlite and inert gases such as nitrogen.

There are a number of norms and international certificates that regulate liquid oxygen tanks, including:

Keep learning: Importance of liquid oxygen systems in the medical and pharmaceutical industry

While liquid oxygen tanks are the preferred option for a number of industries, there are other alternatives.

Is your company looking for the best alternative to store liquid oxygen and have you been considering LOX tanks?

At Cryospain, we design and implement liquid oxygen tanks with double-wall steel structures using high tech insulating materials such as cellular glass, expanded perlite, rockwool, etc. Through our decades-long expertise, we’re able to provide safe systems for cryogenic storage equipment, while complying with the most recognized quality and safety certificates on an international level.

Get in touch with us and we’ll talk about the best options for your liquid oxygen tanks’ needs. 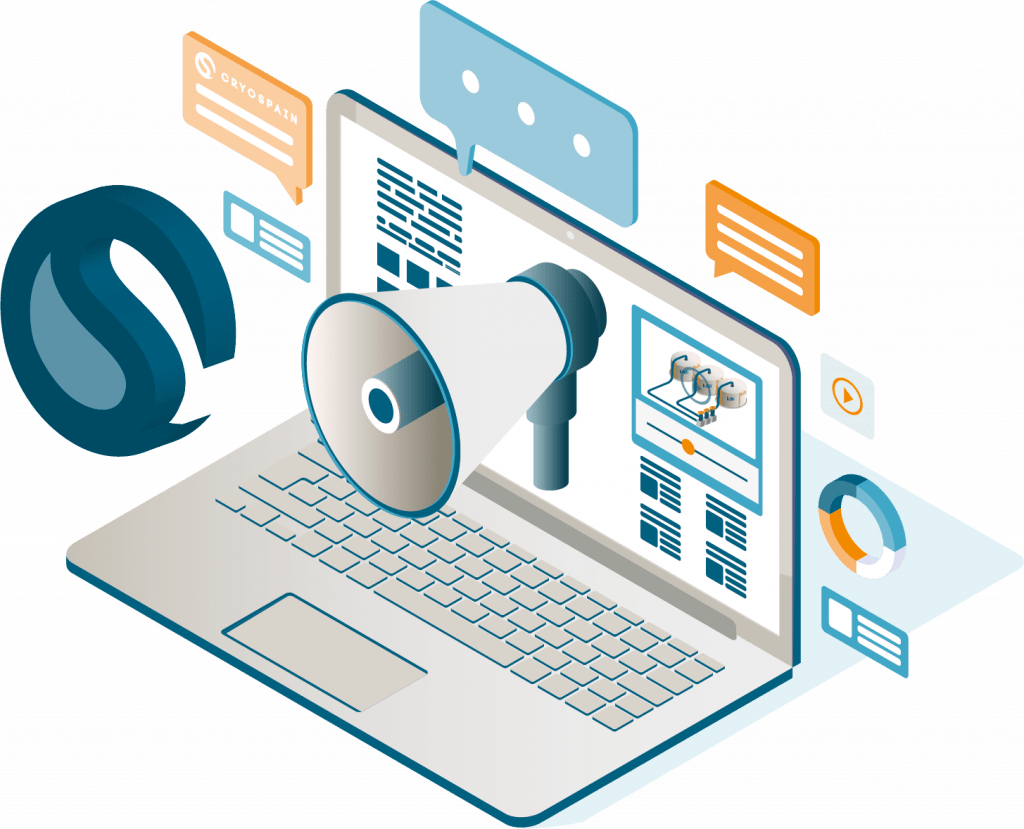 Engineering for industrial and medicinal gases

Smart designs for your needs

Experience and professionalism in each project

Thinking about our clients

Thank you! We'll get back to you as soon as possible.